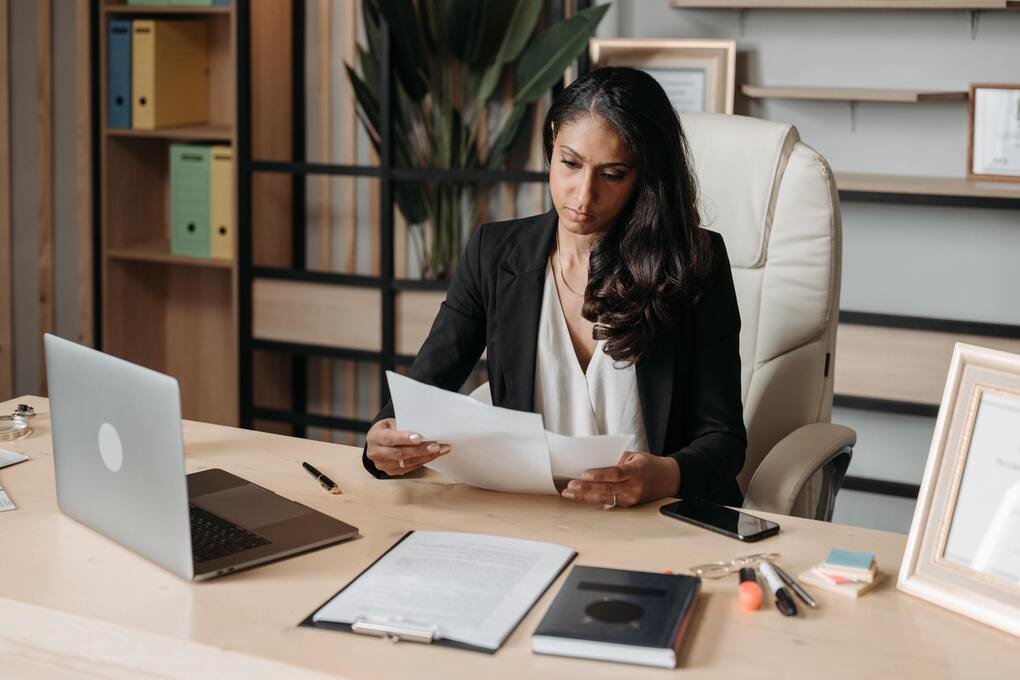 There have been many high-profile trials in the news lately, which has spurred much conversation about how the criminal justice system works. Laws passed by Congress that address criminal procedure often dictate what can and cannot be done during a criminal case, but it can be confusing to understand without a qualified attorney to help explain the nuances of the law. At Singular Law, our experienced and knowledgeable criminal defense lawyers are here to provide top-tier legal representation in your criminal case. To learn more, call or contact our office today to schedule a consultation now.

One critical aspect of criminal procedure that must first be addressed is whether the matter involves federal or state criminal acts. Crimes that occur at the state level, which means that the crime takes place wholly within a single state, are governed by state criminal laws that are passed by state legislatures. Criminal acts such as assault, domestic violence, burglary, vandalism, and driving under the influence are all governed by criminal procedure at the state level.

Criminal procedure refers specifically to the rules regarding the adjudication process of criminal claims, or the laws enacted that govern the series of procedures that must take place when the government wants to enforce criminal laws. Criminal procedure does not define what crimes are, which is known as substantive law, but rather what legal process must be followed if the state wishes to enforce its substantive laws against a citizen.

There are many different laws and rules that have been adopted for each step of the federal criminal procedure process, and some of the most important include the following:

Under federal rules, a preliminary hearing must occur after a person is arrested and charged with a federal crime that is anything other than a petty offense. It must be held in a reasonable amount of time after arrest, but no later than 14 days if in custody, or 21 days if not. At the hearing, the defendant is allowed to cross-examine witnesses and introduce evidence to establish their innocence, but they are not allowed at this stage to object to evidence that may have been unlawfully obtained. An experienced attorney should always handle hearings and issues that arise in court during the criminal process.

Pre-trial motions are made before the trial begins and often dictate what may or may not be allowed as evidence in the trial. Defenses, objections, and requests that may be made under federal rules during the pre-trial phase include issues of improper venue, violation of the right to a speedy trial, vindictive prosecution, errors at the grand jury or preliminary hearing, defects in the indictment, suppression of evidence, and other issues in discovery. To learn more about the various laws passed by Congress that impact criminal procedure, talk to an experienced criminal defense attorney today.

Do you have more questions about laws passed by Congress that affect criminal procedure? Have you or someone you know been arrested and charged with a criminal offense? If so, the experienced and skilled criminal defense lawyers at Singular Law are here to help. Call the office or contact us today to learn more. 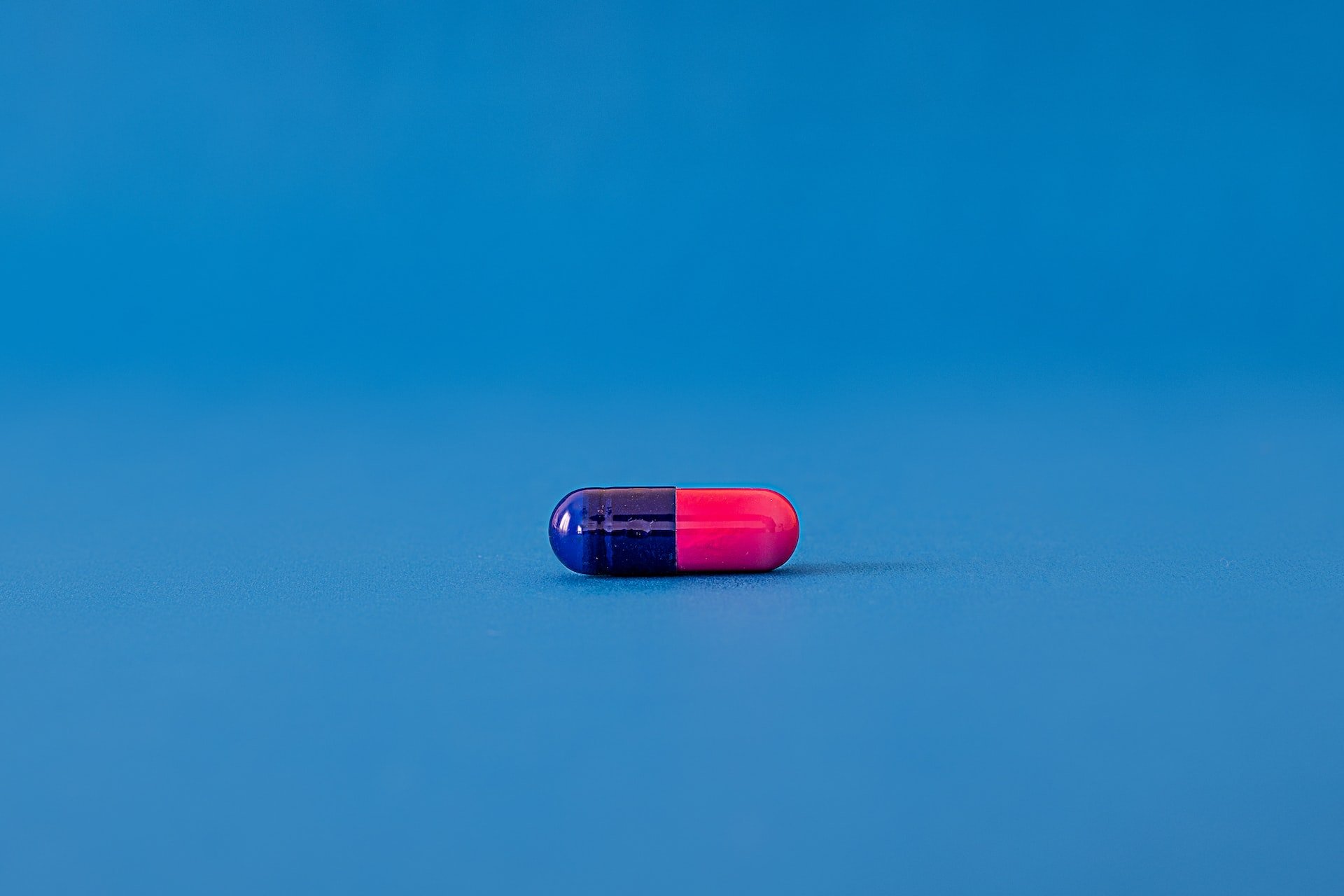 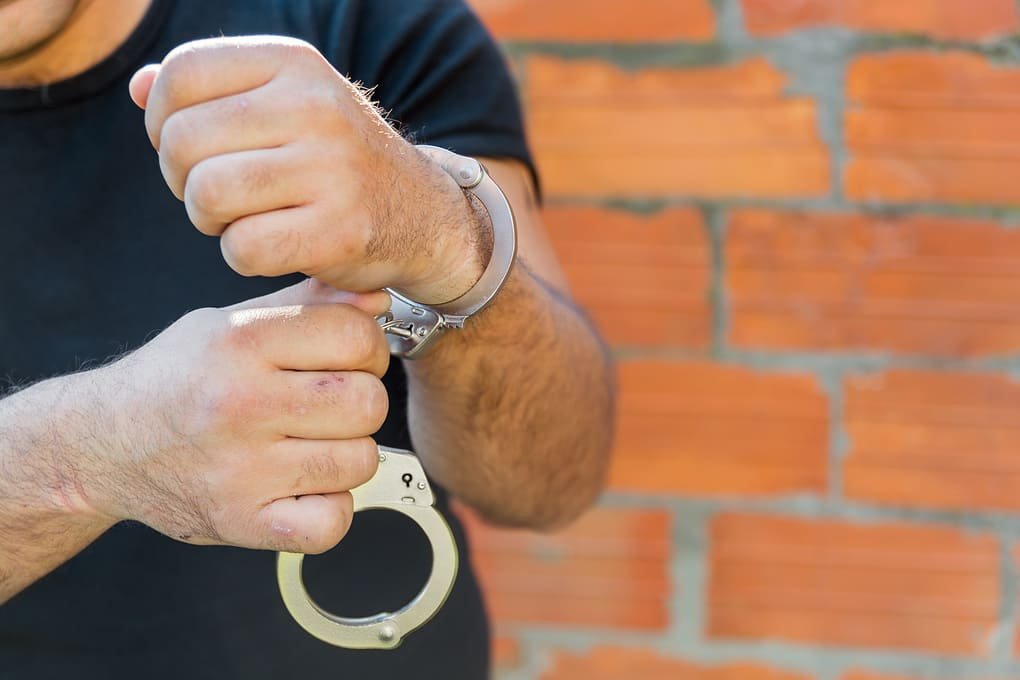 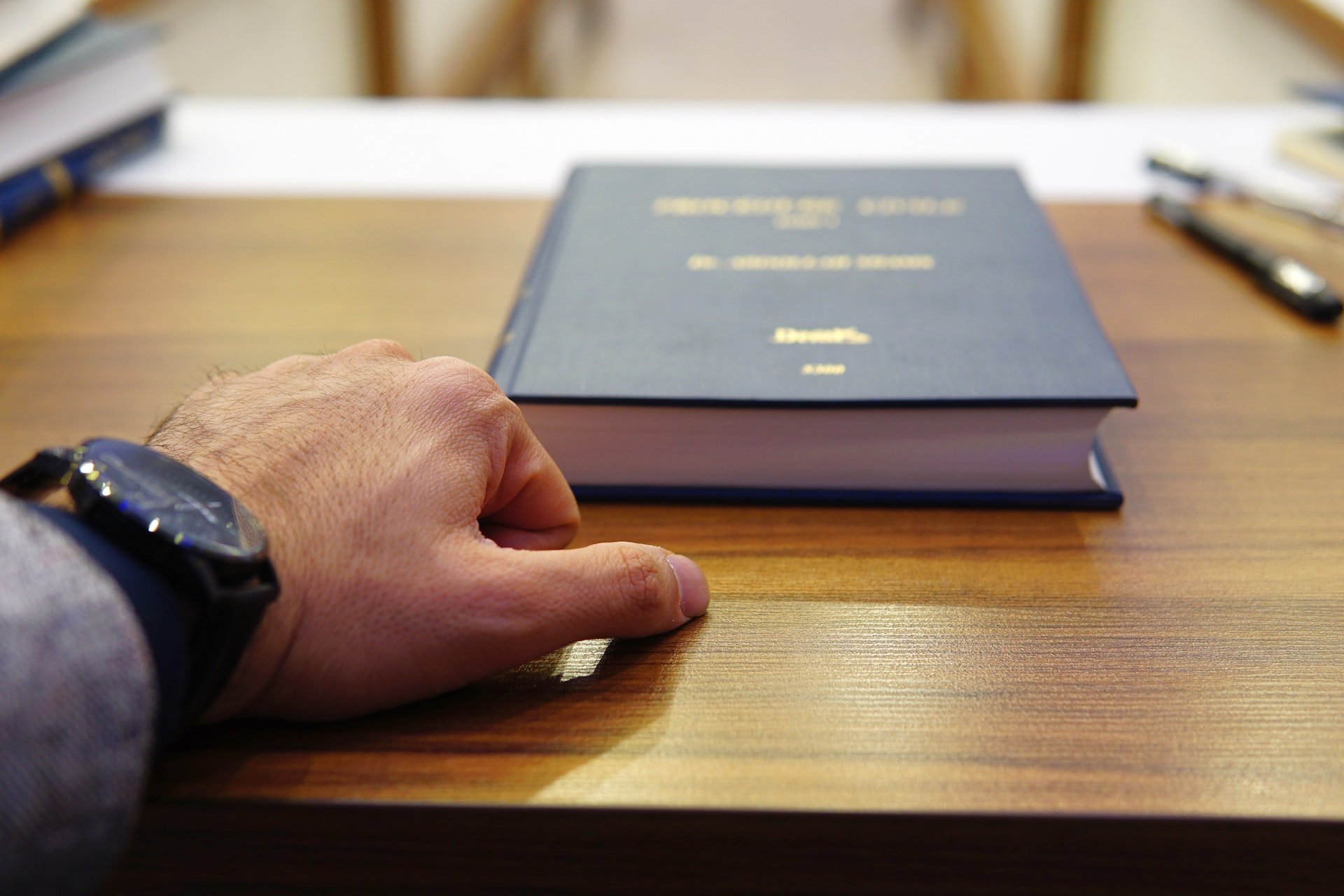