What is the Penalty for Possession of a Firearm in Arizona? 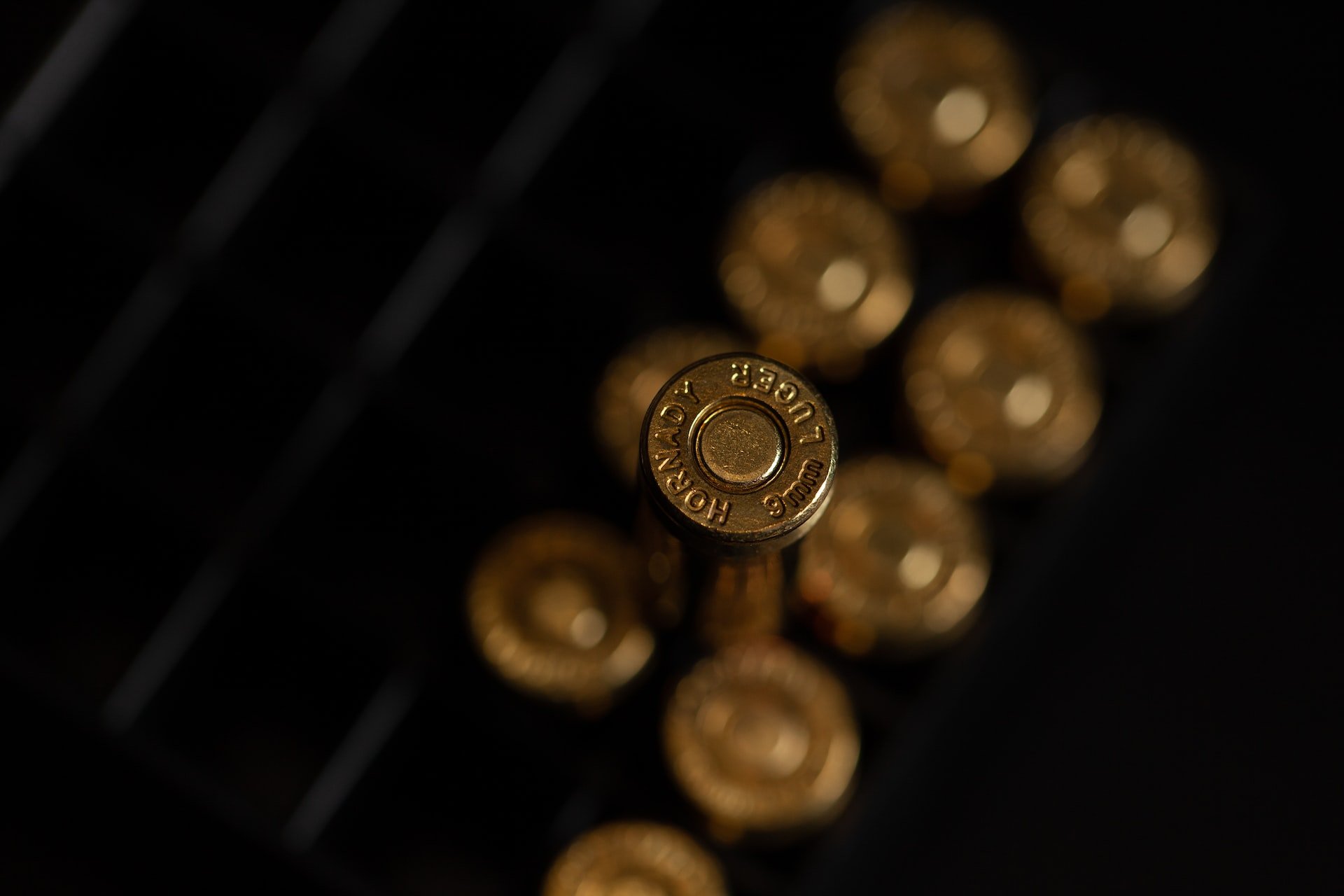 In recent years, Arizona laws have changed so that possession of cannabis is legal except when it is not, but this confusing standard has applied to possession of firearms for decades. The general rule is that adults who are legal residents of Arizona have the right to own and carry firearms unless the law considers them prohibited possessors; there are many different reasons why Arizona law may consider you a prohibited possessor and ban you from owning firearms.

Furthermore, the laws vary from one part of Arizona to another; some counties and municipalities have more lenient gun laws than state law, and some tribal lands have more restrictive gun laws than Arizona state law. Even if you bought your gun legally, you can get criminal charges if you bring your gun somewhere that it is not allowed or if you have since become ineligible for gun ownership. If you are being accused of illegal possession of a firearm, contact an Arizona criminal law attorney.

Compared to some other states, Arizona gun laws are quite lenient. You do not need a background check, state permit, or license to buy a firearm, and you do not need to register your weapon. Since 2010, both open carry and concealed carry of handguns are legal.

According to Arizona law, it is against the law to bring a firearm to any of the following locations:

Furthermore, federal law prohibits the carrying of weapons in courthouses, federal buildings, and the secure areas of airports.

What is a Prohibited Possessor?

The default assumption is that all adults in Arizona have the right to own guns, but under certain circumstances, the state may take that right away. The reasons usually have to do with the person’s life history or immigration status. The following are some reasons that Arizona law might consider you a prohibited possessor:

If the court has taken away your right to own firearms because of a criminal conviction or because it considers you dangerous, it is possible to get your rights reinstated. You may not, however, legally possess a weapon again until a judge issues a court order reinstating your gun rights.

Penalties for Illegal Possession of a Firearm in Arizona

These are some common crimes related to the illegal possession of a firearm in Arizona:

If you get accused of illegal possession of a weapon, you have the right to representation by a lawyer, and you are considered innocent until proven guilty.

A criminal defense attorney can help you if you are facing charges for illegal possession of a firearm.  Contact Singular Law Group PLLC in Tempe, Arizona, to set up a consultation. 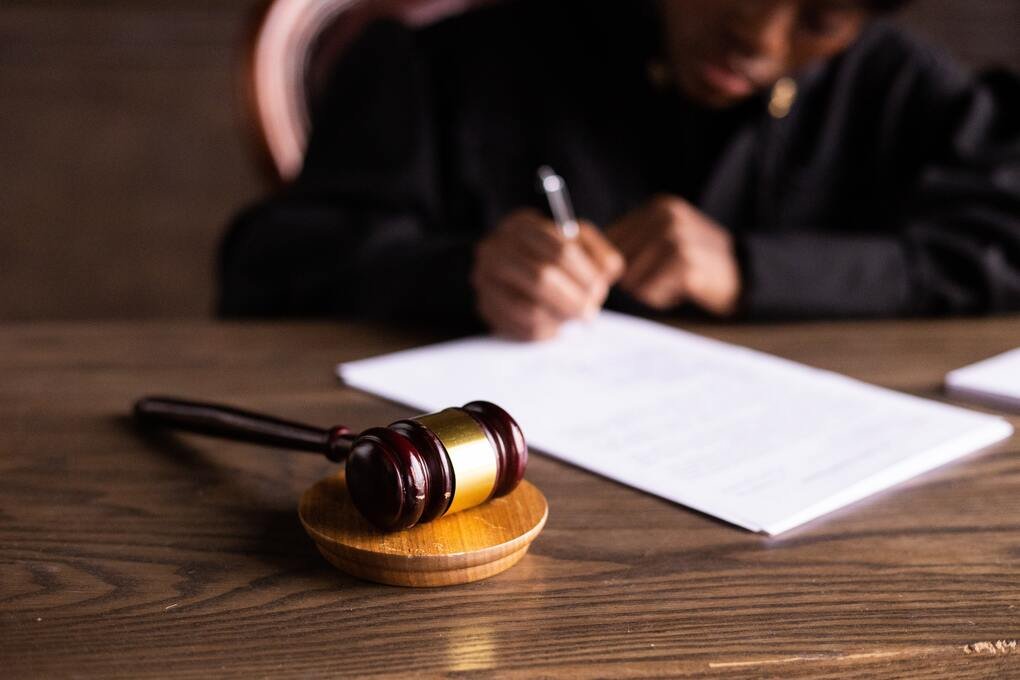 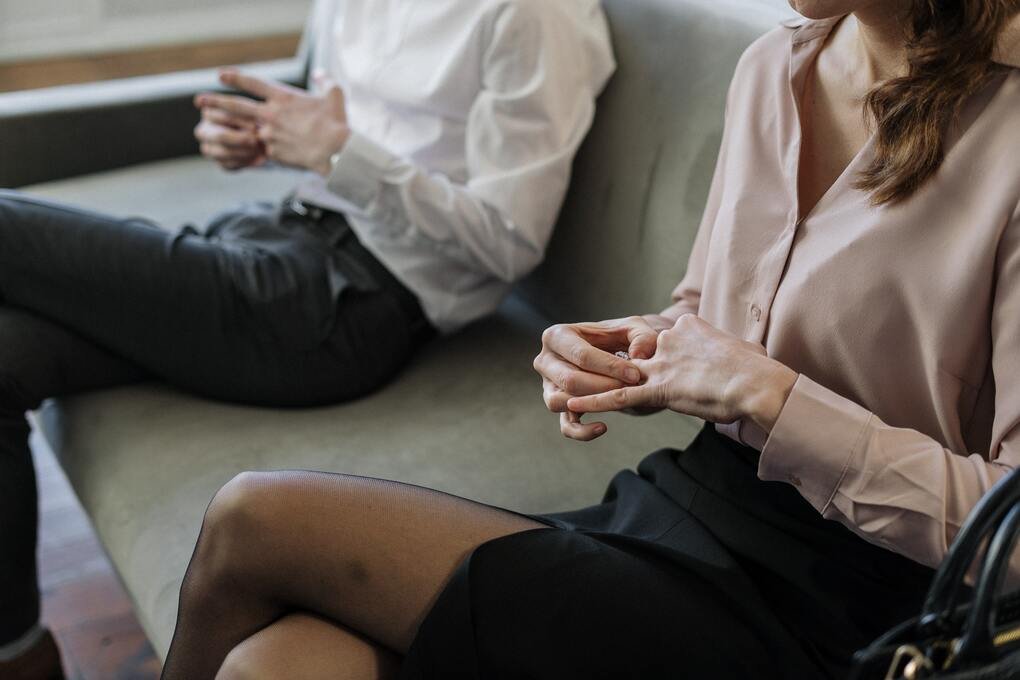 What Happens to an Arizona Family Business When You Divorce? 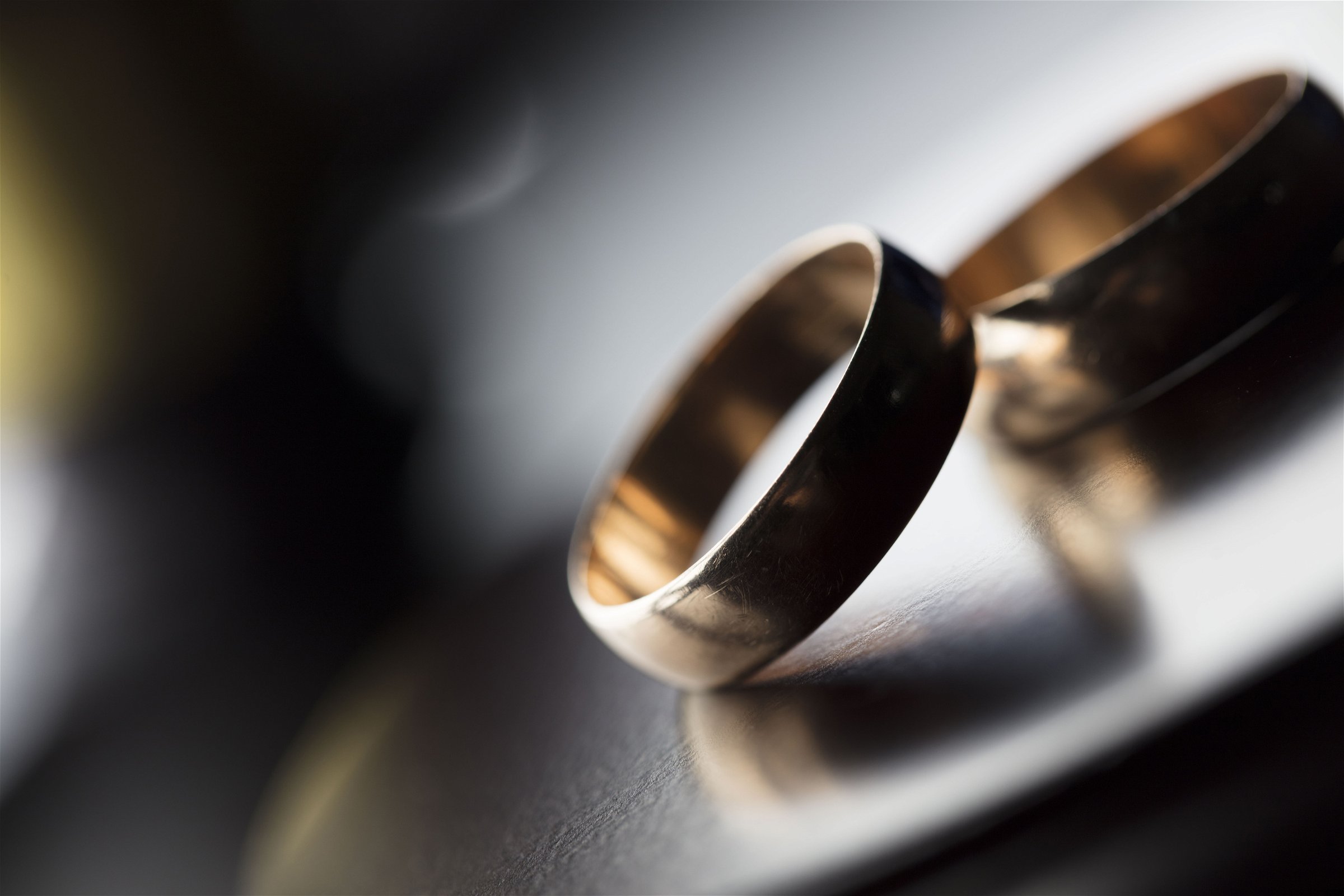 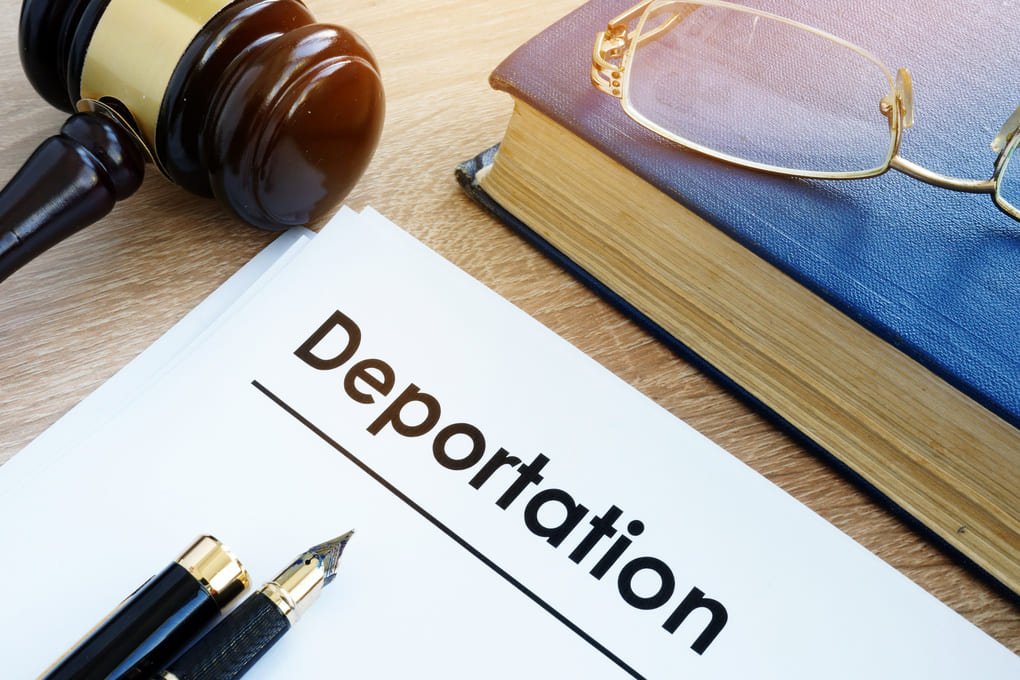 What Crimes Can Get You Deported in Arizona?