What is the Purpose of Arbitration During a Contract Dispute? 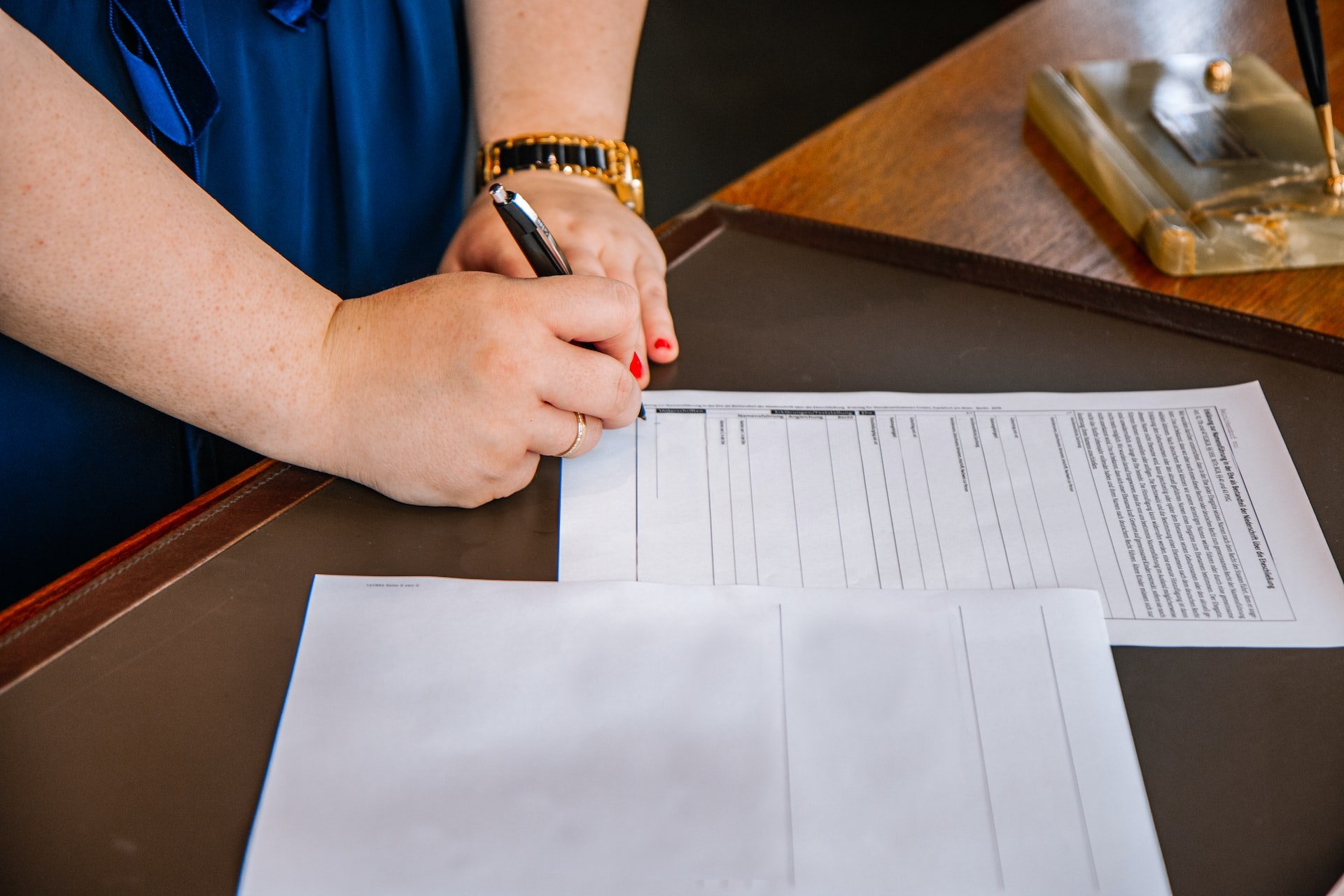 Business contracts can run on for dozens of pages of what appears to be boilerplate. When you are caught up in the excitement of an incipient business deal, it is easy not to read all of the fine print. When you enter into a contractual relationship with another business, it is easy to focus on the articles of the contract with what happens if things go according to plan, such as how much you will get paid and when you will receive the payment. The parts of the contract dealing with what will happen if things go wrong are just as important, though. The last few pages of many business contracts deal with dispute resolution procedures, and many of them require arbitration as a prerequisite to going to court or even instead of litigation. If you are drafting a contract and need help thinking through the dispute resolution provisions, or if you are involved in a contract dispute that requires arbitration, contact a Tempe business law attorney.

Contract Disputes and How to Resolve Them

All business contracts should include provisions about dispute resolutions. These should include procedures for repairing a breach of contract, force majeure clauses that protect the parties from legal action if they are unable to fulfill their contractual obligations for reasons beyond their control, and what remedies are available to the party injured by the other party’s breach of contract. Some contracts contain clauses such as, “The courts of Arizona have jurisdiction to rule on disputes arising from this contract. If the contract has yet to be signed, then you should ask the other party to include a clause like this.

Many business contracts, if not most, include provisions requiring the parties to resolve their disputes through arbitration instead of going to court. The arbitration process is less expensive than lawsuits, and while many court rulings have become a matter of public record, it is much easier to keep arbitration agreements private.

How Does Arbitration Work?

Arbitration has some things in common with a court hearing and some things in common with mediation, such as the courts often order in family law cases such as divorce and child custody disputes. In Arizona business dispute arbitration, the court appoints an arbitrator to manage the arbitration process. Both parties, represented by their lawyers, argue their cases in front of the arbitrator, and then the arbitrator decides on an appropriate resolution to the dispute; the resolution usually involves one party paying money to the other party. The parties then sign the arbitration agreement, which can become legally binding.

Arbitration agreements are legally binding, but sometimes the dispute does not end there. If one of the parties does not abide by the terms of the arbitration agreement, the other party has the right to sue them over their lack of compliance. If you think that the arbitrator’s decision is unfair, you have the right to appeal it in court, but you face an uphill battle in trying to persuade a judge to overturn it.

How to Maximize Your Chances of Success in Contract Dispute Arbitration

Arbitrators are supposed to be neutral, and if they have been assigned to your case by the court, they usually are; they function a lot like judges, except that their work takes place outside of court. If you have entered a contractual relationship with a huge company that has its own legal team and chooses its own arbitrators, however, the parties are much less likely to be on equal footing.

No matter the circumstances of your arbitration, it is important to have a lawyer representing you. Just as you would have a lawyer representing you in business negotiations where a lot of money is at stake, you should treat arbitration with a similar level of seriousness. While in ideal circumstances, arbitration is as fair as litigation, it is easy for a bigger company with more resources to bully you behind closed doors, even if the arbitrator is court-appointed. Your chances of getting a fair decision in arbitration are much greater if you work with a lawyer.

A business dispute lawyer can help you resolve disputes arising from your business contracts.  Contact Singular Law Group PLLC in Tempe, Arizona, to set up a consultation. 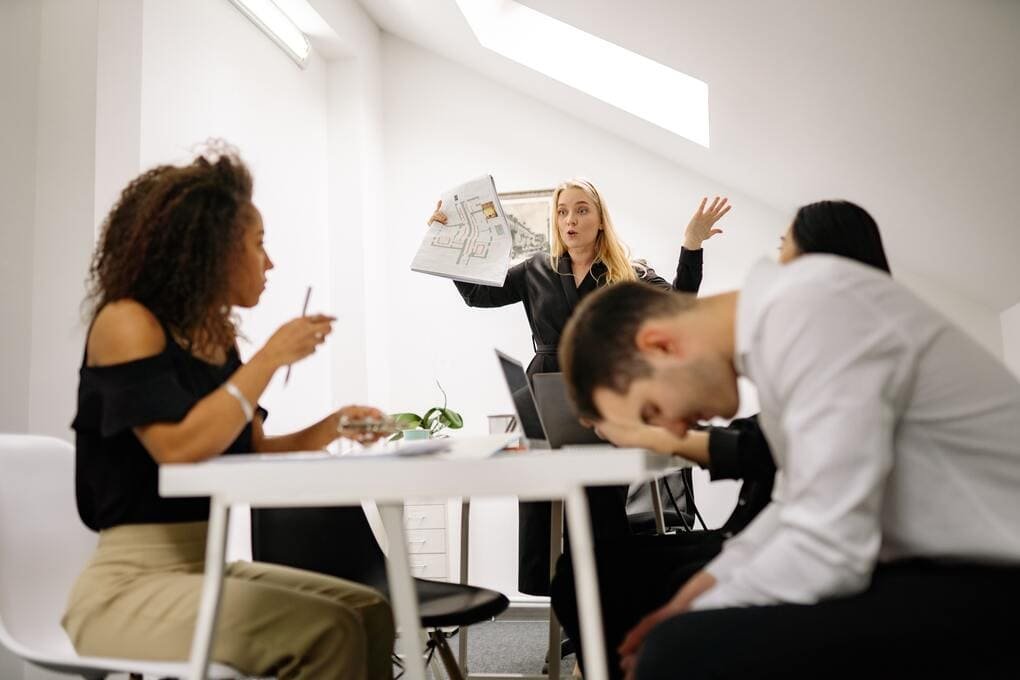 Can You Force a Business Partner Out?